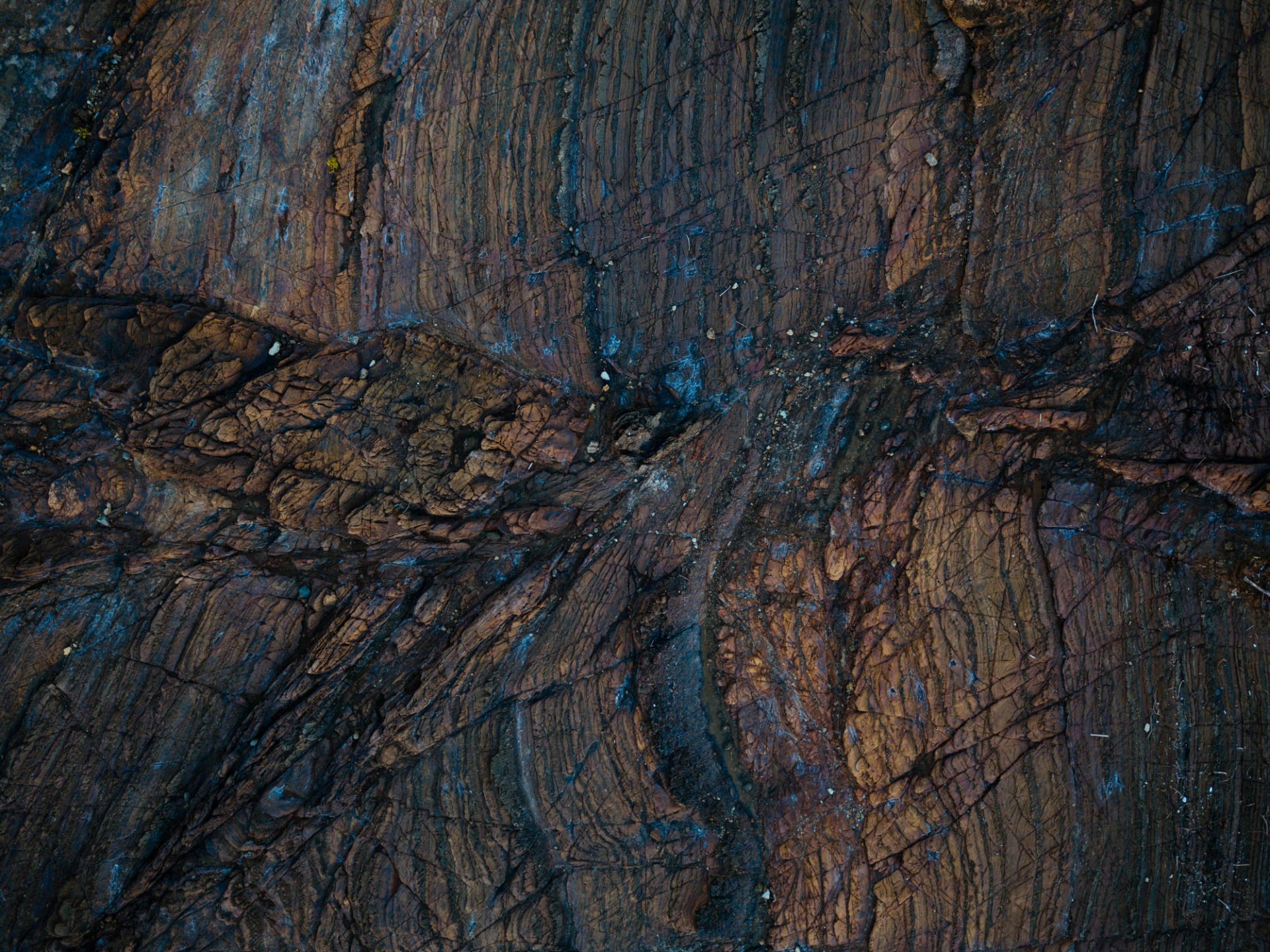 The Leinster Project comprises of one exploration licence application (E 36/1005). The project covers 14 blocks or approximately 45 km2 in the East Murchison Mineral Field of Western Australia

The tenement is located approximately 30 kilometres south of the town of Leinster. The tenement straddles the main Kalgoorlie-Wiluna highway and is close to the Eastern Goldfields Gas Pipeline. Numerous pastoral station and fence line tracks provide access off the highway.

The project straddles the Weebo-Mt. Clifford greenstone belt, a north-northwest trending folded and thrust stacked sequence of basalts, ultramafics, felsic volcanics and pelitic sediments, intruded by several granitoid plutons. The area is also transected by the north striking Ponds Well shear zone in the west, the north-northwest striking Perseverance Fault (part of the Keith-Kilkenny lineament) in the centre, and the north striking Mt. McClure shear zone in the east.

The tenement is located near historical and developing nickel projects within and immediately adjacent to the project, including the Weebo Bore and Horn deposits. Komatiitic rocks host the nickel sulphide in each deposit.

The tenement is located in close proximity to historical and developing nickel projects within and immediately adjacent to the project, including Weebo Bore and Horn deposits. Extensive nickel exploration was undertaken during the 1960s and 1970s, most notably by WMC, Seltrust, Amax and BP Minerals.

The greenstones are considered equivalent to those in the Mt Keith Perseverance belt to the north and the Mt Clifford-Marshall Pool belt to the south. Consequently, the project area is considered strongly prospective for nickel sulphide mineralisation, such as that present at Mt. Keith, Yackabindie, Perseverance, Rocky’s Reward and the recent Harmony discovery. The historical drilling is mostly shallow (<100m) and has not been adequately tested at depth by RC or diamond drilling and present drill-ready targets.

If ELA 36/1005 is granted, an electromagnetic survey (MLTEM) will be undertaken on each of the two principal nickel targets to identify potential conductors along the prospective strike of ultramafic rocks.